All posts by Richard Zlotowitz

911 dispatchers are the critical first point of contact in an unfolding crisis. In an era of rapid advances in communications technology and evolving recognition of cultural sensitivities, it’s time to update and improve our nation’s 911 emergency call techniques.

911Now is an innovative psychology-based program for supplemental training of 911 dispatchers, whether they are new to the position or already on the job. The 911Now program incorporates pioneering research-based insights on how to most quickly gather vital information from callers who are struggling with a potent mixture of panic, anxiety and stress.

One of 911Now’s main goals is to enhance the “empathy quotient” felt and expressed by emergency dispatchers, thereby achieving the core objective of obtaining fast and accurate facts about the caller’s emergency. 911Now teaches that an appropriate level of dispatcher empathy can calm distraught, distracted callers and improve the dispatcher’s prospect of quickly obtaining crucial data. Calmer callers and faster retrieval of information means shorter response times.Continue reading 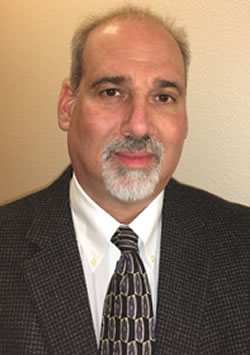 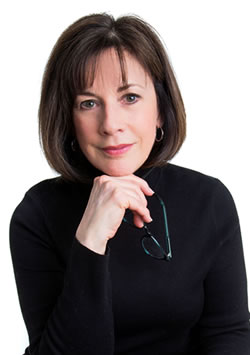 Diane has written a weekly syndicated column for Creators Syndicate since 2008 on topics that encourage readers to think outside the crime and justice box and consider unique solutions to the problems inherent in the justice system. She has won numerous awards over the years including the prestigious American Bar Association’s Silver Gavel award and, most recently, The Institute for American Studies (Stanford University) Best Investigative Journalism Award for 2016. That award was given for a five part newspaper series entitled, “Who Guards the Guardians” which revealed the dark underbelly of the court system’s elder guardianship system. The series also received two awards for excellence from the New Mexico Press Association.

I would like to personally thank you for the fantastic results that you achieved with my listing at Creekside Pass in Zionsville. Your professional staging services helped tremendously. In fact, we sold the home 4 days after it listed.